At Gamma Space in Toronto (map) 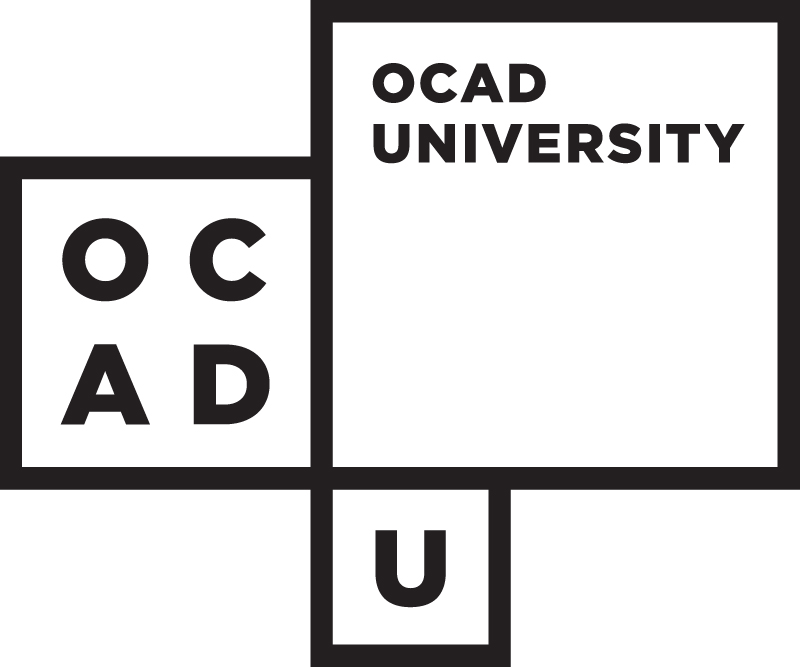 The ongoing diversification of game culture in this second decade of the 21st century has seen the emergence of a ‘culture war’ in which online groups sustain abuse campaigns against historically marginalized individuals and groups.

Amidst this and other contemporary concerns it is possible to see a groundswell of a new generation of feminists rallying around the work at hand. As this activity grows it becomes increasingly important to acknowledge the schisms within the feminist movement itself. For all its successes feminism does fail individuals, groups, and classes of people whether intentionally or not, and real harm is often wrought on those most vulnerable. Shunning, factioning and ejection are just some examples of how communities can behave. A central part of building a sustainable coalition of feminist activity lies in building inclusive approaches to resolve conflict, reduce harm and to protect those at risk.

SYSTEM.FAILURE recognizes that these are systematic issues and is a research-led game jam invested in exploring, through game design, failure in the context of contemporary feminism. Participants will look at how games can model the harm we inflict on one another in order to understand the dynamics of these situations and their consequences, with the intention to develop new strategies for healing.

Applications are invited from participants interested in exploring these themes in a feminist game jam setting in which prototypes will be designed, documented and developed over a weekend preceded by a thematic briefing.

SYSTEM.FAILURE is a two-day research-led game jam invested in exploring, through game design, failure in the context of contemporary feminism.

Participants will work alone or collaborate with artists to produce small digital or analog games or sketches.

Do I need to know how to program?

No game-making experience or skills are required. You can incorporate game design principles and systems into any medium you like–physical/body games, digital and analog/board games, video and animation, or other media.

Do I need to bring my own computer?

If you have one, please do bring it! If not, no problem—we have Mac and PC laptops available to use on site. We also have basic craft supplies for prototyping and creating analog games.

Is the jam open to anybody?

Anyone may apply, but keep in mind that SYSTEM.FAILURE is an inclusive and explicitly feminist space.

Is the venue accessible?

Yes. We welcome and encourage people of all abilities to apply and participate. Read about venue accessibility.

How much does SYSTEM.FAILURE cost?

The program is free. Financial assistance is available for those taking public transit. Lunch, coffee and snacks will be provided each day.

We regret that we are unable to provide childcare.

Any inquiries about SYSTEM.FAILURE can be directed at Emma Westecott

Grab your tools and a collaborator and work on your game.